Do you miss hanging out with theatre-loving friends? We do too.

Playbill Social Selects offer a new way for Broadway and theatre fans alike to spend time with one another while enjoying fun, interactive activities themed around theatre!

Take a tour through the history of Broadway theaters, enjoy an interactive game night, learn how to cook a meal featured in a Shakespearean play, or discover which wines pair with your favorite Broadway shows. All Selects are 60 minutes with no intermission 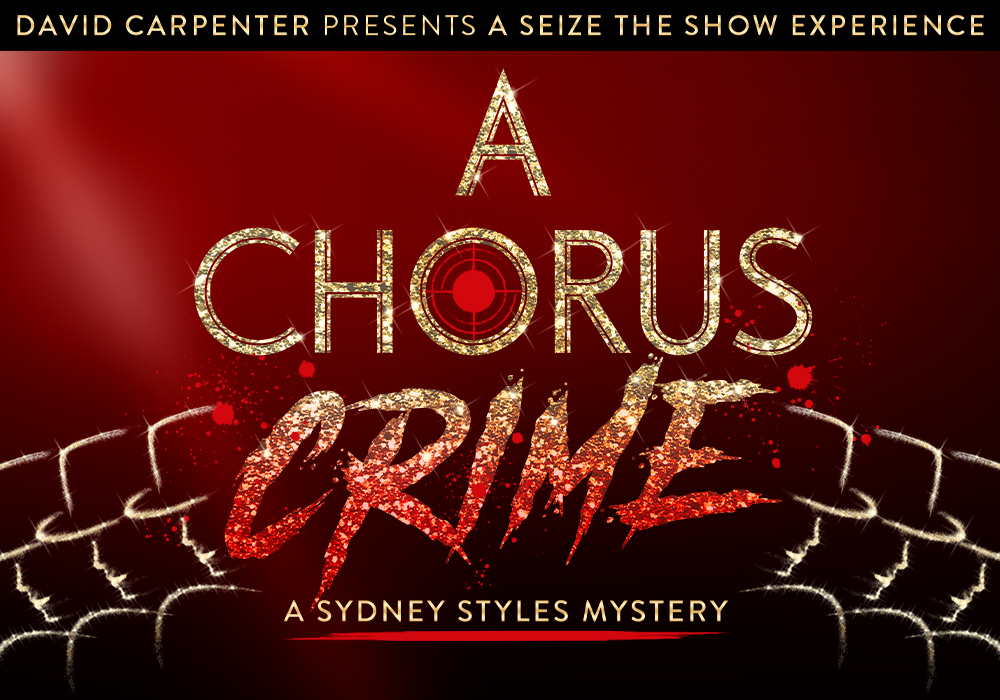 A Chorus Crime: A Sydney Styles Mystery from Seize the Show
Be a part of showbiz Murder Mystery where you interact with actors LIVE to solve the crime alongside other theater fans! The year is 1976 and Broadway’s favorite time-traveling detective is once again on this case! Sydney Styles, gossip columnist and amateur sleuth, finds herself in the middle of another murder when a Broadway costume mistress is murdered by one of four chorus girls. Now it’s up to you, Sydney Styles’ loyal assistant, to help her crack the case. A Chorus Crime is filled with comedy, intrigue and nail-biting gameplay that will keep you guessing until the very end.
Price: $9.99
September 18 at 8 PM ET September 24 at 8 PM ET 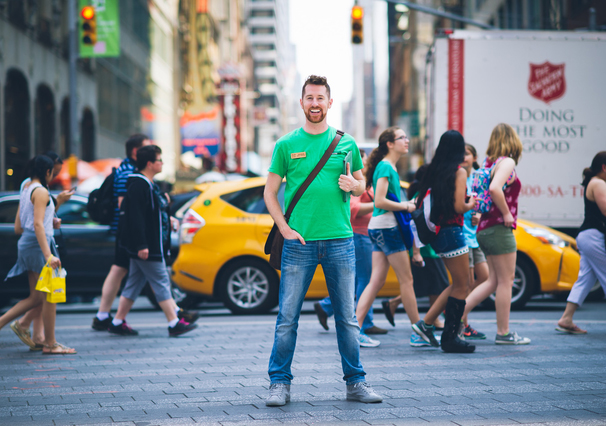 At This Theatre
Take a virtual tour through the historical theaters of Times Square and beyond hosted by the owner of Broadway Up Close, Tim Dolan. 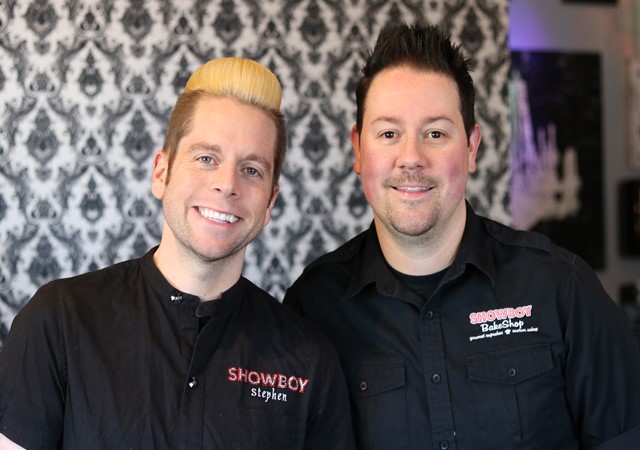 Baking with Broadway
Jared Sullivan and Stephen Lowry of Showboy Bakeshop in Las Vegas, Nevada (who have appeared on Food Network’s Cake Wars, Cupcake Wars, and Wedding Cake Championship) are joining us to share their love of desserts and Broadway, while teaching us all a thing or two along the way. Join the Playbill community for a fun filled hour of decorating and socializing, including some informative quick fire questions and hilarious kitchen gaffes.
Price: $12.99
September 23 at 8 PM ET 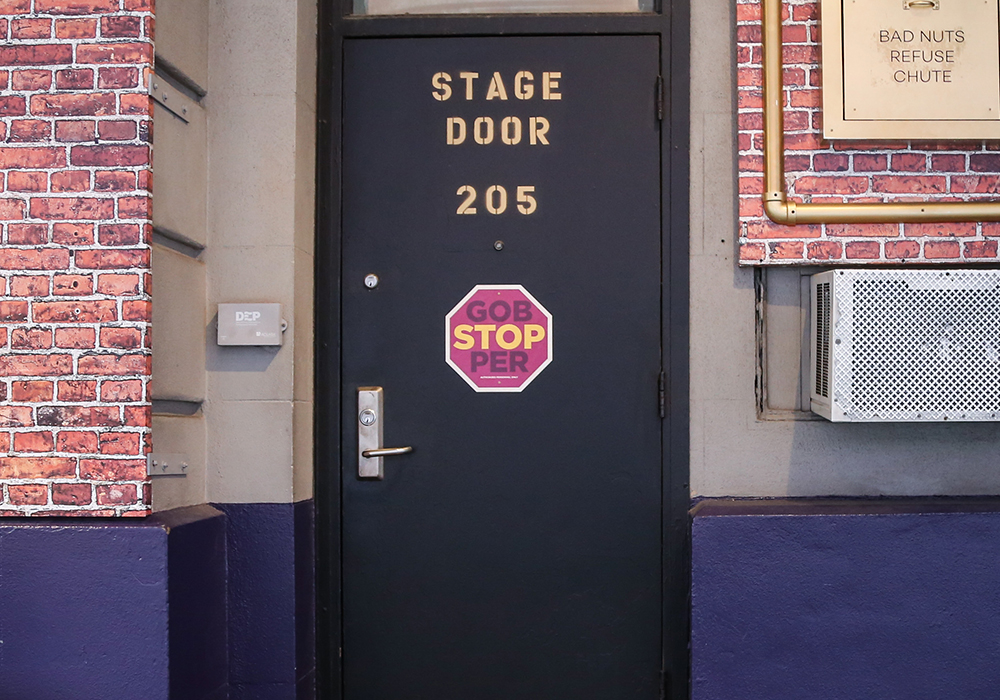 Stage Door Sessions
Visit the virtual stage door of some of your all-time favorite Broadway shows and meet the actors who would normally sign your Playbill! Hosted by Broadway Roulette.

Sign up for exclusive discounts and save up to 50% on tickets!